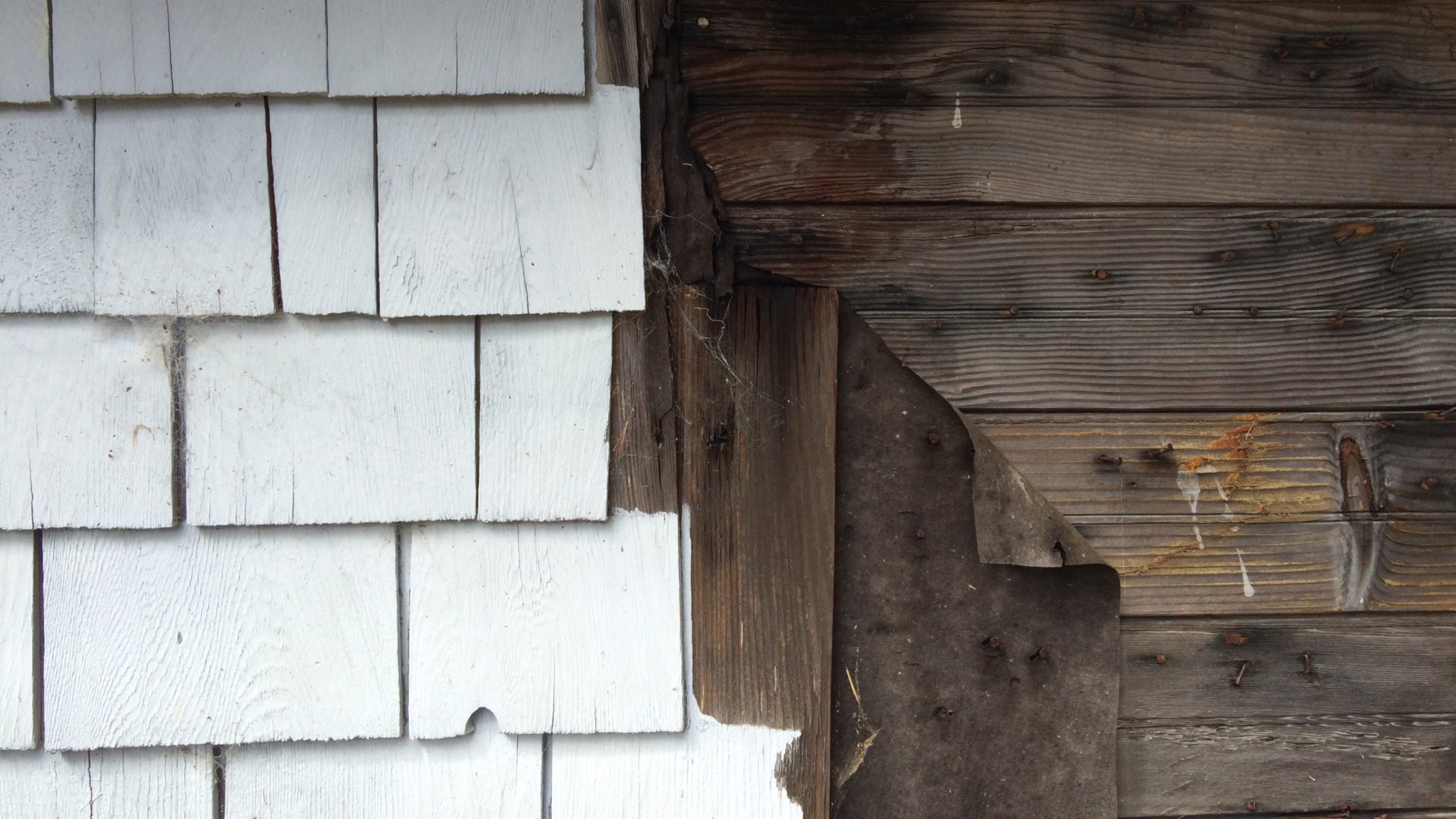 de Marcken considers herself an experimental moving image artist, but a lot of her work has been straight-ahead educational and informational work for public and nonprofit civil rights, sustainability and educational organizations. Following is the full range: from her latest feature projects (click here for The Warmest Season), to cinepoems to a city storm water documentary. de Marcken typically fills many positions on a project.