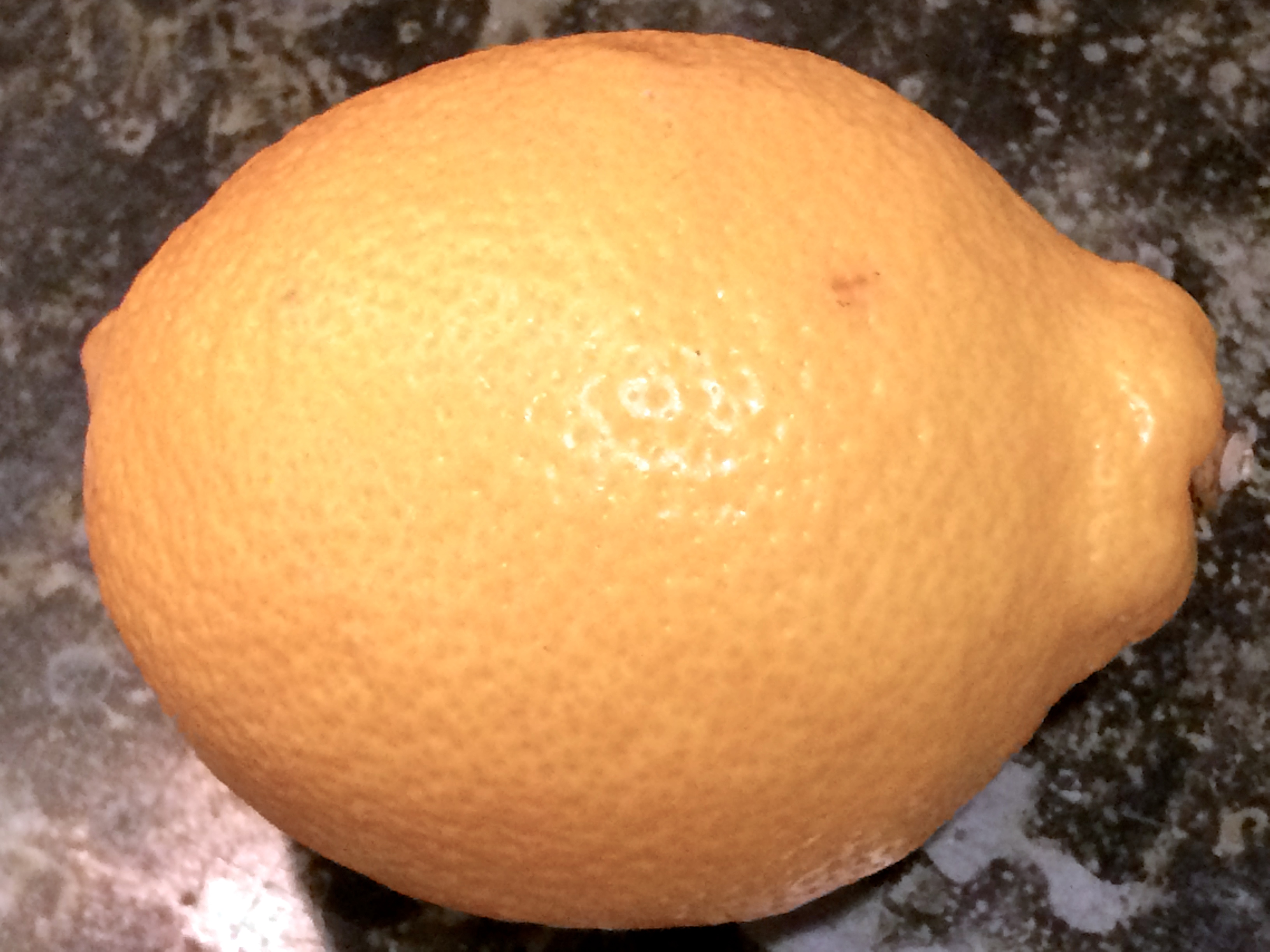 I took the trash out last night and saw something – someone? – moving strangely in the darkness of the sidewalk. I went back in for a flashlight. It was a man with a bike and tarp-covered trailer – the delux rig for so many homeless people here. I held the flashlight for him as he reattached the trailer hitch, which had come undone as he was riding and had nearly flipped him off the bike. The rain and wind were wild. He declined various offers of assistance – to hold the bike, to hold the trailer steady, to get a crescent wrench if it would work better than his Allen wrench. He told me people called him MacGyver because he never had the right tool and always had to make do.

For some things – maybe not fixing bike trailers – there is no right tool. Racism. Misogyny. Heteronormativity. There is only what you have under your sink.

It wasn’t intentional, but now it seems essential – that I use familiar materials…domestic tools…to interrogate the familiar, domestic oppression. This violence is cooked up, tended, mended in the home: in the pantry, in the kitchen. There should be no polish on the surface of this work. No seductive, sealed-up, done-ness.

I said to MacGyver that it must be hard to work with his hands with it so cold. He said, Ya, especially when you’ve only got one. One hand? I said. Ya, he said. Jesus, I said. Are you sure you don’t need help? Ya, he said. It’s been twenty years. I know what I’m doing. I noticed then that he had his coat sleeve pulled down like a mitt over what must have been the end of his arm – is a wrist a wrist when it doesn’t lead to a hand? – which he used to steady the bike. I thought, Marilyn and I have been together twenty years.

It is absurd to compare my near-vestigial organ of race-consciousness to this man’s missing hand. There is no pat analogy in the reality of another person. And I was not made hopeful or inspired by this interaction. By the after-the-fact analysis of what else I could have offered. There is the analogy – to my after-the-fact analysis of how race was the determining factor not in Trump’s election, but in the entire history of American politics.