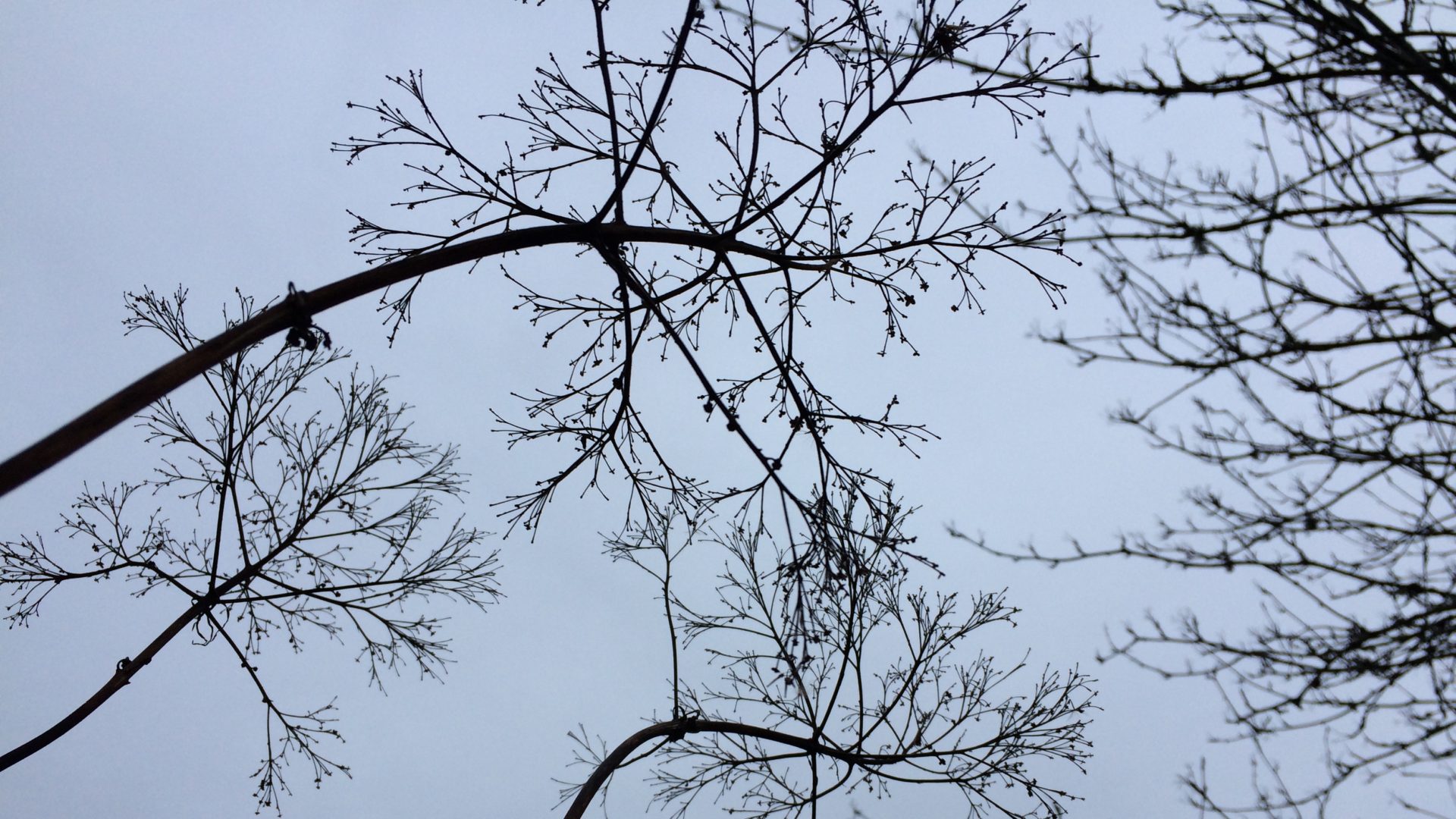 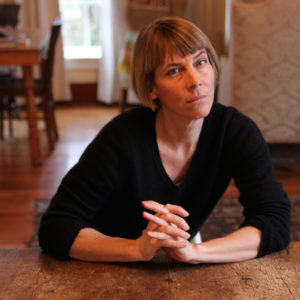 Anne de Marcken is a writer and interdisciplinary artist. Her credits include multimedia installations, short and feature-length films, and hybrid fictions and realities of various lengths. She is author of the lyric novella, The Accident: An Account (Spuyten Duyvil, 2020), and her writing has been featured in Best New American Voices, Ploughshares, Narrative, Entropy, Glimmer Train, Southern Indiana Review, on NPR’s Selected Shorts and elsewhere. She is the recipient of an Artist Trust Fellowship (2017) and has been awarded the Howard Frank Mosher Prize for Short Fiction, the Stella Kupferberg Memorial Prize, the Mary C. Mohr Short Fiction Award and the Ploughshares Emerging Writer Award in addition to numerous jury and audience prizes for her experimental feature film Group (2002), notable for its groundbreaking use of video-to-film and streaming technologies, as well as its emergent narrative and queer/feminist subject matter. Recent site-specific works include Invisible Ink (2017) and Invisible Ink: Homeless (2018) two process-based engagements with the peril and privilege of invisibility, and The Redaction Project (2016), an interdisciplinary interrogation of narrative, words and loss. Her work across disciplines has garnered grant and fellowship support from the Millay Colony, Jentel Foundation, Centrum, Artist Trust and the Hafer Family Foundation. Anne lives with her wife, fellow artist Marilyn Freeman, in Olympia, Washington, where she runs The 3rd Thing, an independent press dedicated to publishing interdisciplinary, intersectional work.